BBC-, ARD-, ZDF- and other global networks - experienced Cameraman and Dir. of Photography  of quality docu-/ features, Karsten is based in Asia (Beijing) for worldwide shooting.

With decades of experience, I’ve gained a reputation for creative shooting and direction. My resume includes long documentaries for Global Networks such as the BBC and ADR (German TV).

I have obtained a MA in Journalism and Communications Science from the University of Leipzig and a Post-Graduate degree in Camera.
I am German and fluent in English and Spanish plus able to communicate verbally in Mandarin Chinese and Russian.
As you plan your next project, please get in touch - I'd love to hear about it. 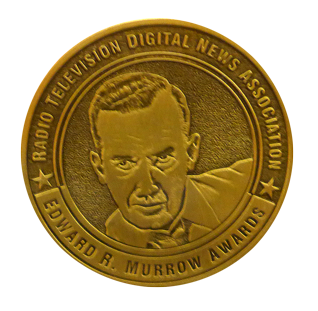